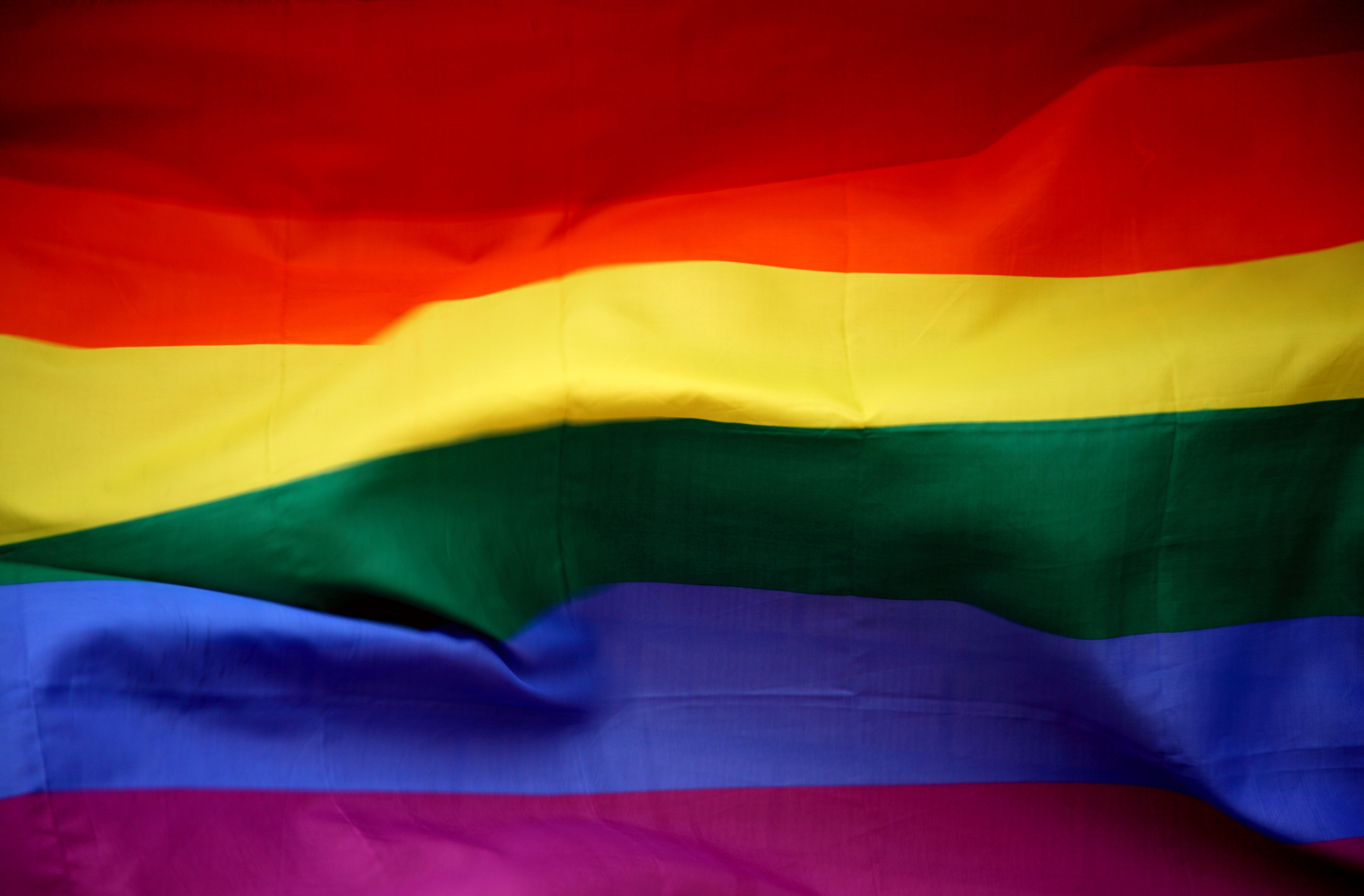 Today was another day of mall outreach. I believe malls are some of the best places to reach your community with the gospel. You never know what kind of person you’re going to speak to! It’s like opening a chocolate Wonder Ball. You just don’t know what kind of candy or toy will be inside.

As I was walking through the Tyrone Square Mall to speak with people about the Jesus I saw a young women who looked to be in her late 20’s or early 30’s. I felt an interest in speaking with her, so I approached her with my usual question I use to begin a gospel conversation. I asked “Are you going to heaven?”

She Was Treated Poorly Because Of Same Sex Attraction

She looked somewhat surprised and immediately said she didn’t believe in  heaven. She identified as a Pagan but told me she used to be a Christian. This piqued my interest, so I asked her why she stopped being a Christian.  She said because she was treated poorly by several local churches due to her sexual orientation. She was a lesbian married to a woman, and used to be involved in churches with serving and going on missions trips.

Trying to show as much compassion as possible, I told her that I was sorry to hear about how she was treated. I then asked her what she thought of some of the New Testament passages that spoke about same sex relations being wrong. She gave a basic answer stating that these passages aren’t referring to traditional same sex relationships. However, I didn’t pursue this issue further in the conversation. “Why?” you may ask. Because I was more concerned with her saying she was no longer a Christian.

Typically, when someone says they are no longer a Christian I wonder if they’ve even understood the gospel message in the first place. As we continued to talk I asked her if she saw herself as a sinner who needs forgiveness while she was a Christian. She replied “No, I’m not a sinner”. “BINGO”, I thought to myself, “Here’s my springboard to share Christ with her”. My suspicions seemed to be confirmed.

She Didn’t See Her Need For The Gospel

I began to ask her questions from the Ten Commandments to help her see that she’d broken God’s Law and needed forgiveness through Jesus Christ. I asked her if she’d lied, stolen, taken God’s name in vain, used her words to insult someone, and to all of these she said “yes”. I mean unless you’re Jesus, who hasn’t done these things?

As soon as I began to share the gospel another woman with a black skirt, purple hair, and makeup on her face walked up to us. The woman I was speaking with told me it was her wife!  I began to feel a little awkward at this point which happens when another stranger walks up during a gospel conversation. I usually think to myself “This looks weird, or this person thinks I’m a crazy, strange weirdo!” I try to act as calm and natural as possible and say “Hi, we are just talking about Jesus, Heaven, and spiritual things!” I’m not sure if this makes things more weird or less weird!

The woman started walking away with her spouse, but as she was leaving she said “Thank you for how you spoke with me today, and for not being a jerk. Tell your people (other Christians) that!” I was somewhat surprised by her statement considering I alluded to lesbian relationships being wrong according to the Bible.

So, why didn’t I talk about the same sex issue further with her? When I reflect on this I think we as Christians can focus too much Gay and Lesbian people changing their behavior  before they’ve understood the gospel that has power to transform a person! When we emphasize repenting from a same sex relations before they understand the gospel, and how it transforms our identity, the person hears the Christian telling them to give up who they are without the power or rationale to do so.

When a person comes to Christ after hearing the gospel message they are “dead to sin, but alive to God in Christ Jesus” (Romans 6:11), “made..alive together with Christ” (Ephesians 2:5), and told to “…put on the new self which in the likeness of God has been created in righteousness and holiness of the truth” (Ephesians 4:24). In other words a believer in Jesus has been given a new life to walk in, and they are dead to sin. They are changed and empowered by God through the gospel! This is the power and motivation to lay aside any old pattern of life.

Same sex relations as with any sin is a result of our separation from God, and not making Him first in one’s life. So, we do what feels right to us without regard for what God says. We can get bogged down on the person’s lifestyle without preaching the gospel message that gives the power to walk in new life.  We need to emphasize the transformative power of the gospel, and how it helps us walk in newness of life!

How To Witness To A Gay Or Lesbian Person

So, when witnessing to someone in the Gay and Lesbian community find out if they are a professing Christian, and if they’ve fully understood and embraced the gospel message. If they haven’t then witness to them just like you would anyone else, talking about sin, its penalty, and Jesus’s death and resurrection, repentance and faith. If they are a professing Christian who believes Jesus died for their sins, and they see nothing wrong with this lifestyle, then you may want to approach the issue head on with some biblical passages dealing with the subject. I would recommend using 1 Corinthians 6:9-10 to show same sex relations are not the will of God, and that the gospel transforms us in such a way that our lives change from old patterns. You can also use Psalm 16:11 to show the person that our ultimate fulfillment in life comes from God himself.

If you’re witnessing to a unsaved same sex attracted person don’t be afraid, and don’t get stuck. Use the Ten Commandments to show them their need of the gospel and emphasize that Jesus has the power to change hearts!

If you are interested in a resource to help you share the gospel with the Gay and Lesbian community, I would recommend getting equipped with these simple yet powerful resources on YouTube below:

Audacity: A movie that addresses the topic of same sex relations.

Way of The Master: How to witness to someone who’s gay.