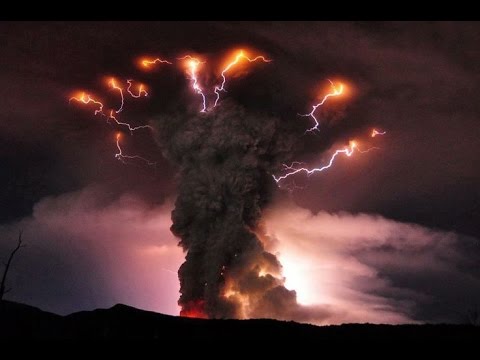 As we were walking outside of the USF student union we saw a girl sitting at a table, and we decided to approach her to get into a spiritual conversation. After asking her if she needed prayer we asked her if she believed in God and an afterlife, and she responded by saying she believes in a higher power and an afterlife where people go to. She identified herself as half Jewish because one of her parents is Jewish. After speaking with her for a few minutes she said that she was her own moral guide, so I proceeded to take her through the ten commandments to show that she’s fallen short of God’s moral standard. When I mentioned hell as God’s justice for our law breaking she immediately responded with “Jews don’t believe in hell!” At that point I felt something rise up within me (Maybe it was the Holy Spirit) because I’d heard that objection before, and it’s  utterly false according to the Bible. Two sections of the Jewish scriptures flashed in my mind about God’s punishment for law breaking that correspond with the teaching of Hell  in the New Testament. In Isaiah 66:23-24 God said:

“Then they will go forth and look
On the corpses of the men
Who have transgressed against Me.
For their worm will not die
And their fire will not be quenched;
And they will be an abhorrence to all mankind.”

“Many of those who sleep in the dust of the ground will awake, these to everlasting life, but the others to disgrace and everlasting contempt.”

“If your eye causes you to stumble, throw it out; it is better for you to enter the kingdom of God with one eye, than, having two eyes, to be cast into hell, where THEIR WORM DOES NOT DIE, AND THE FIRE IS NOT QUENCHED.”

So it’s evident that there will be a continual burning and eternal suffering for those who transgress against God according to the Old and New Testament. After mentioning the verses I began to share with  the student about the wrath of God for sin in the Bible and his grace found in Jesus who took the wrath of God in our place for our sins. I made repeated references to the Day of the Lord, God’s judgement and God’s offer of mercy. At this point she stopped the conversation and said that she had to go and take an exam. I don’t know what came over me in this conversation but I tend to be bothered by careless and proud apathy. I was hoping that God would wake her up and show her the true position she was in. If you read this please pray for her!

How would you respond if someone said “Jewish people don’t believe in hell”? Leave your comment below!