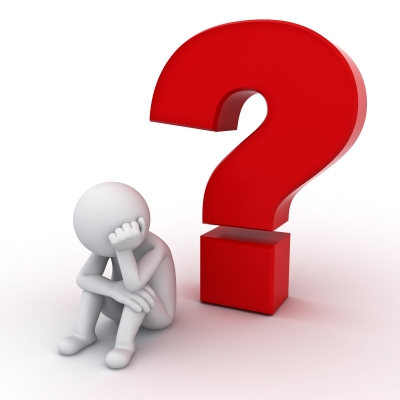 What do you say to someone who says “I need to do some more research on the subject” after you’ve shared the gospel with them? Do you say anything at all, or do you end the conversation there? This is exactly what was said to me in a recent witnessing encounter.

Last Saturday I went to the local mall to share the gospel, and I walked around a few times before approaching someone to speak to. I walked through the food court twice and both times I noticed a young man slouched over with his face very close to the table focused intently on his phone. As I was walking through the food court a third time I decided to approach him since he’d been sitting there for a while. I said to myself, “alright let’s do this!”. I usually give myself a small pep talk to help prevent fear from stopping me in witnessing (It’s scary stuff to me). I approached the young man at the table with a friendly “hello”, then told him my name and said I was from a local church. I then asked him, “are you going to heaven?”. This is my favorite question to ask people, especially strangers because it gets straight to the point and allows me to immediately get into the gospel with someone.

The young man responded with a “hello” and said he wasn’t sure if he was going to heaven or not. I asked him a few more questions and found out he had a Christian background but had never put his trust in Jesus Christ. He wasn’t sure how a person got to heaven and said that he needed to do some research on the subject. I then decided to use the Way of the Master technique while talking to him, and asked if he was a good person and if he kept the Ten Commandments. I then began to take him through the commandments asking him if he had broken any of them. Of course he said that he had broken the commandments, so I followed up by saying”If God judges you by the Ten Commandments would you be innocent or guilty?”. He told me he’d be guilty and probably would not go to heaven. I then explained to him how Jesus Christ came to into the world to die for our sins and rose from the dead. “If you trust in Jesus Christ, you will receive eternal life” I said. He understood the message and again said that he needed to do research to come to a conclusion himself, so I exhorted him not to delay, and quoted Act 17:30-31 where it says that “God commands all men everywhere to repent”. I encouraged him to read the gospel of John so he could get a closer look at who Jesus is. That was the end of our conversation.

I’ve found it helpful to encourage someone to trust Jesus with a sense of urgency in your voice when they seem to want to take their time and “do research” on the topic first. Have some scriptural arrows in your quiver to shoot at the ear of you hearer when you encounter responses like this. Acts 17:30-31 and 2 Corinthians 6:2 are effective for the hesitant, slow, and careless because they exhort them to repent toward Jesus, and remind them that today is the day to be saved! The Holy Spirit can carry those verses home in the heart of the person if we use them.