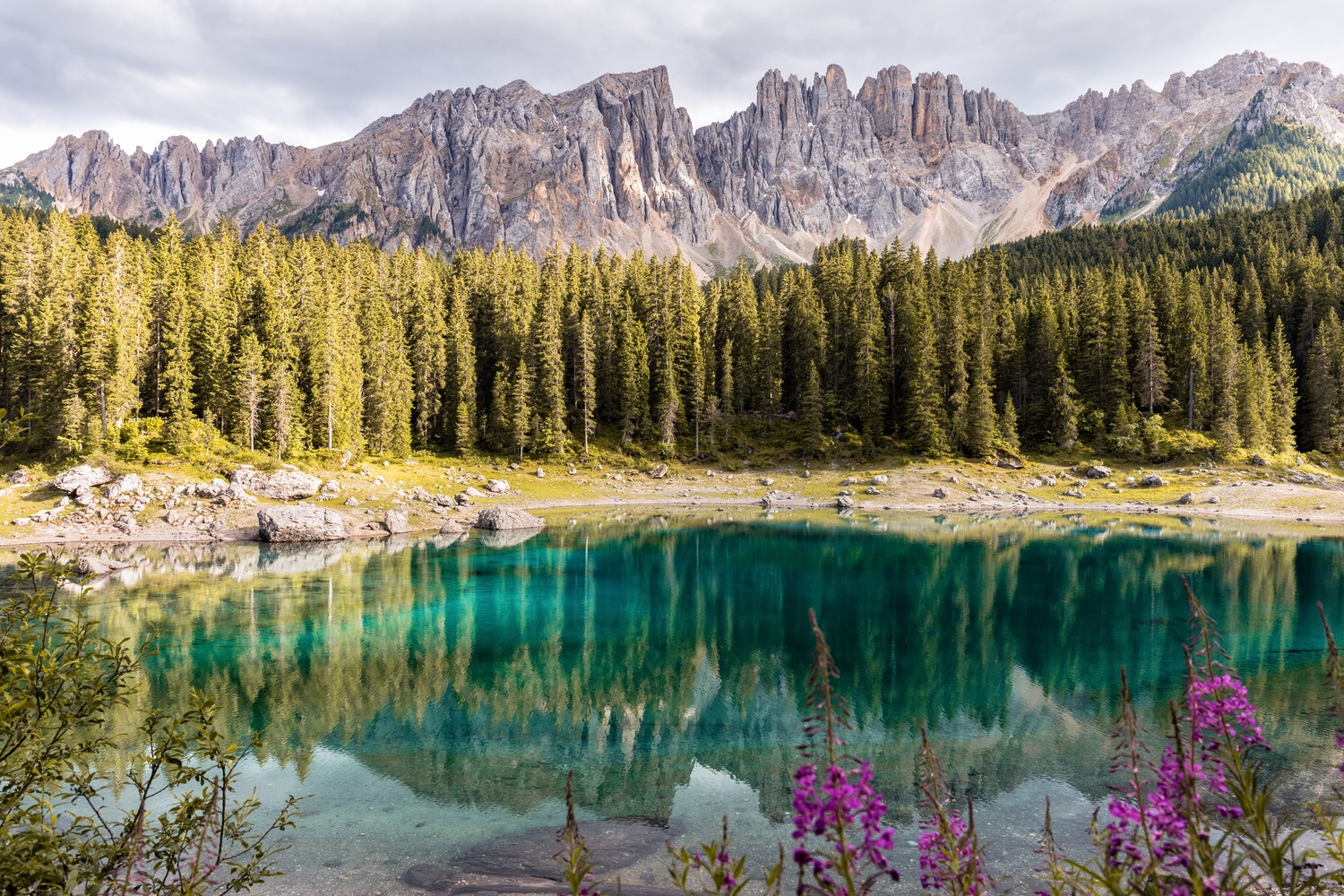 One of the oldest phenomena of the mind is to inquire the reason for things. We are curious by nature and that curiosity has led to many sparks within the realm of human discovery. Indeed, if we are created by the Creator to represent Him in taking dominion and being co-creators with Him, then it would only make sense that the Creator would imbue in us a drive to seek out the mechanics of the world around us. And even further than that, it is evident that we have a particular curiosity for the eternal – the infinite; that which we think deeply about when we lay in our beds in the quiet of the night.

We know that from Scripture that the insatiable curiosity within our souls is from God Himself (Ecclesiastes 3:11). Our fascination with the eternal is a reminder of the grandeur of God. It is for us to know the works of an incredibly powerful Being who has created and sustained something as large as the universe and still keeping count every atom within.

There is something very healthy in considering the grandeur of our Creator. Scripture tells in in Romans 1 that the “eternal power and divine nature” has been woven into the fabric on the universe in such that there isn’t one who has experienced and has an excuse not to believe.

So, what does our curiosity combined with the grandeur of the universe tell us? Intention. And that is exactly what Romans 1 is expounding upon. The intention of the Creator is to make Himself known through His creation. And that is a wonderful thing because that deep feeling that we long for within our hearts – the curiosity and drive we have for the everlasting represent, like a key in a lock, was intended for us to find and know the One who fashioned us from our wombs.

The Value of Grandeur in Apologetics

As one might be able to imagine, the evidences given to the Christian are nothing short of magnificent with the splendor of creation. It gives a marvelous joy to the one who can see the One who is behind such a grand scheme and an even further rejoicing to partake in the work of God to take dominion of His world.

However, the beauty, grandeur, and intention of creation is also an amazing tool in the evangelist’s toolbelt. It presents an appeal for the Christian to show a self-evident truth to the unbeliever and thus secure a strong position from which one can demonstrate the reality of the Creator and the gospel.

And as Scripture demonstrates, the Creator has made His existence so plain in creation that the there is no excuse that can be conjured against Him. That is truly an astounding statement since it causes anyone to extinguish the doubt of the Creator within the bounds of one’s own thoughts and experience.

The Case for Incredible Marvel

As we consider the grandeur of creation, we ought to always remember the intention: to display the power and the mind our Creator. It is magnificent, wonderful, and gives us no excuse not to enjoy Him as much as all is within us.

So let us press on to enjoy Him as we ought, marvel at His handiwork, and call our fellow man to repent to his Creator.

Until next time,
Johny Rulan

1 thought on “An Observation of Grandeur”